Continental Airlines, originally called Varney Speed Lines, began flying in the southwestern U.S. in 1934. It was renamed Continental Airlines in 1937, and in the 1960s, it expanded U.S. operations with the addition of jet planes. In 2011, Continental debuted the first eco-friendly bio-fueled flight.

In November 2011, Continental was acquired by United Airlines. In March 2012, the two carriers merged systems, combining the United name with the Continental logo. Both carriers experienced losses during the recession. By joining forces, they hope to save more than $1 billion annually. 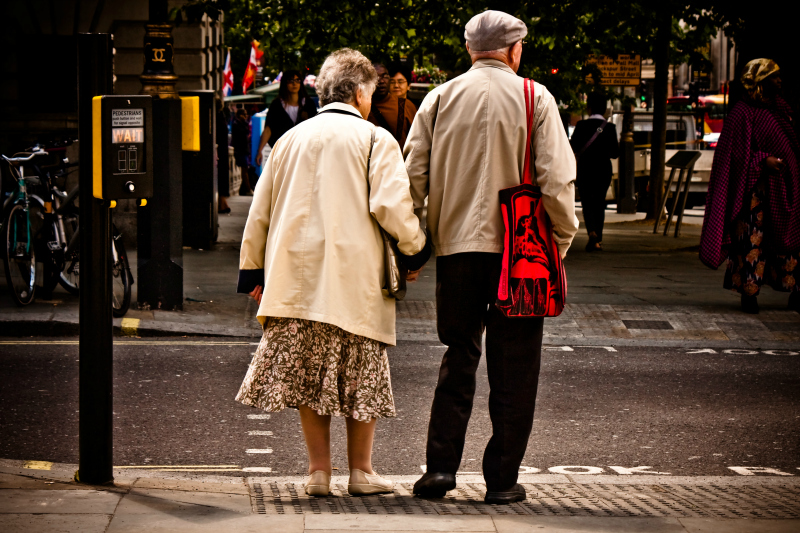