Passengers can call the airline at 1-877-US-JAL-COM to book a ticket over the phone.

Travellers can check-in for their flight online. They can also select seats through the airline’s website. If a passenger is unable to check in from a personal computer, then he or she can use the airport’s kiosks.

Japan Airlines permits each passenger to bring one carry-on bag onto the airplane along with one personal item such as a purse, laptop or diaper bag. Travellers may also check bags that weigh up to 23 kilograms. When checked bags exceed the 23-kilogram limit, the airline will charge approximately 6,000 yen (62 CAD).

Usually available when you make your reservation, up until two days before flight departure. Otherwise, seats are allocated at check-in.

Depending on the circumstances and the type of ticket purchased, passengers can change a flight or cancel a ticket. To process a cancellation or refund request, contact the airline through its website or reservation phone number.

Some child fares are available for children between the ages of two and 11. Infants under two may sit on adult’s lap for an “infant fee.”

The airline will transport pets at a cost of 195 CAD. Pets travel in the airplane’s bulk cargo area, which uses the same air passengers breathe. Keep in mind that animals will be exposed to outside air temperatures and pets should be healthy enough to travel.  Note: Bulldogs are generally not permitted.

Standard baggage allowances apply. Oversized or overweight baggage may not be accepted on the flight, so be sure to check with the airline ahead of time.

First class passengers on international flights have access to the airline’s seat suites. Each seat converts into a small bed and offers additional legroom. Passengers with a tight travel budget can choose to fly premium economy, which offers more legroom than basic economy seats. Premium economy passengers also receive in-flight snacks. For first class guests, the airline’s in-flight meal service features a dining menu with several entree choices. All passengers receive access to an in-flight meal and a variety of entertainment options including movies and games along with video and audio programs.

The JAL Mileage Bank Program is the company’s air miles plan. Travellers earn miles when they fly, stay at hotels, shop and dine out. Consumers can also upgrade to the JALCARD, which provides travellers with a traditional credit card. The account is through MasterCard, and the credit card’s limit and terms are based upon the consumer’s eligibility.

Check out a sample menu on Japan Airlines’ website. You can also see photographs taken by fellow fliers of meals they’ve been served and read reviews at AirlineMeals.net.

The airline’s in-flight magazine, Skyward, is published monthly and is available on every flight.

Japan Airlines is a member of the Oneworld airline alliance and currently provides air travel to 220 destinations in 35 countries around the world. The airline transports passengers and cargo.

In 1951, Japan’s government established the Japan Air Lines Company. After World War II, Japan’s leaders recognized that the country needed dependable air transportation to aid its recovery. The airline was set up in Ginza, Tokyo. Initially, Japan Air Lines ran invitational flights on an airplane that it leased from the Philippine Airlines Company.

In 1953, the airline took its first international flight, which was from Tokyo to San Francisco. The company later extended its service and began offering transportation to Seattle and Hong Kong. In 2002, Japan Air Lines merged with Japan Air System and created a new holding company called Japan Airlines System. 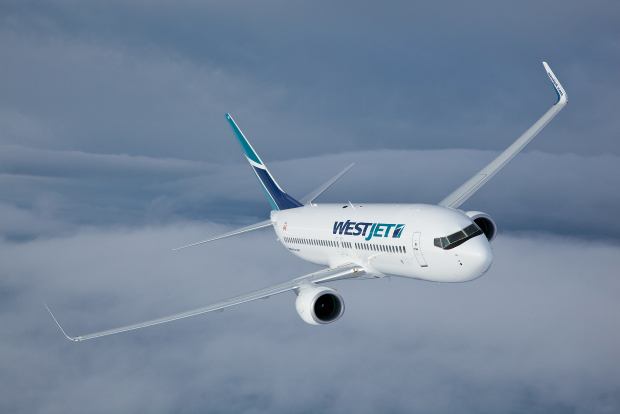